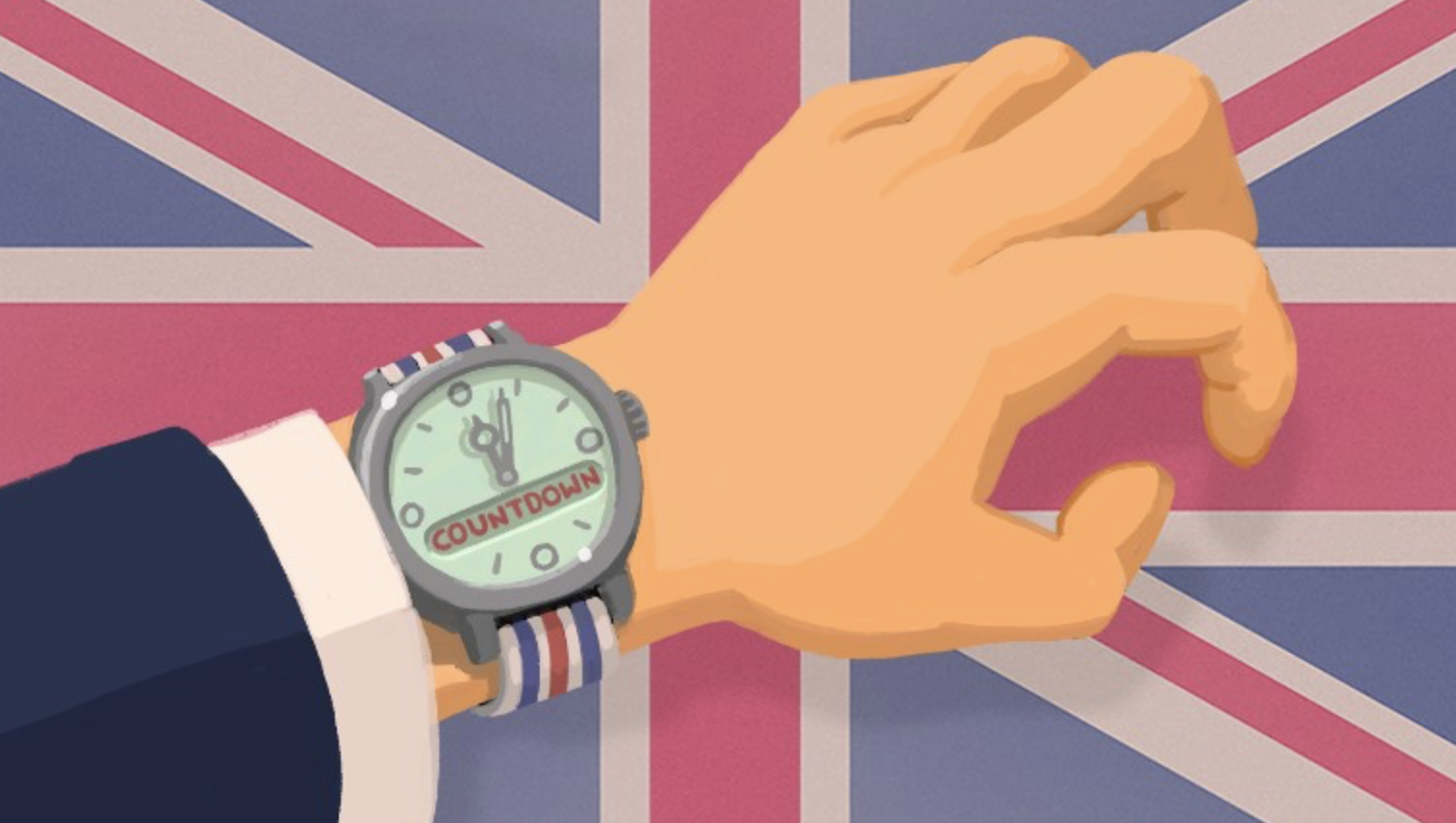 Such a revocation, decided in accordance with its own national constitutional requirements, would have the effect that the United Kingdom remains in the EU under terms that are unchanged as regards its status as a Member State

274. Shortly after the 1972 Act came into force, Lord Denning famously spoke of the European Treaty as “like an incoming tide. It flows into the estuaries and up the rivers. It cannot be held back …” (Bulmer Ltd v Bollinger [1974] Ch 401, 418F). That process is now to be reversed. Hydrologists may be able to suggest an appropriate analogy. On any view, the legal and practical challenges will be enormous. The respondents have done a great service in bringing these issues before the court at the beginning of the process. The very full debate in the courts has been supplemented by a vigorous and illuminating academic debate conducted on the web (particularly through the UK Constitutional Law Blog site). Unsurprisingly, given the unprecedented nature of the undertaking there are no easy answers. In the end, in respectful disagreement with the majority, I have reached the clear conclusion that the Divisional Court took too narrow a view of the constitutional principles at stake. The article 50 process must and will involve a partnership between Parliament and the Executive. But that does not mean that legislation is required simply to initiate it. Legislation will undoubtedly be required to implement withdrawal, but the process, including the form and timing of any legislation, can and should be determined by Parliament not by the courts. That involves no breach of the constitutional principles which have been entrenched in our law since the 17th century, and no threat to the fundamental principle of Parliamentary sovereignty.”